Before 90, before laptops, before Netflix; TV in the 90’s was pure heaven. Nickelodeon provided the laughs, Cartoon Network offered the animated and there was always something on. Or maybe you just had an epic VCR collection, you lucky thing. If you’re in a reminiscent mood or modern day TV has you bummed, relive the 90’s with these timeless TV Shows.

#1 Saved By The Bell

Zack, Slater, Kelly and the gang were the dream team. Roaming the school halls pranking their way through. Bayside High hosted a whole host of dramas, the caffeine pill freakout, Zack’s cheeky phone calls to Mr Belding in any attempt to get out of class or Zack’s time outs as seen above. Four seasons, two TV movies and two spin offs should have you sorted to binge on for a little while.

With the movie interpretation coming out soon, you owe it to yourself to rewatch this. Sure the fight scenes and combat sounds are at times cringe worthy but that’s what makes it authentic. We all had a favourite Power Ranger growing up, knew the morph move to a tee and most likely picked out our fellow team members. 45 episodes in Lost Galaxy series alone to watch, plus a movie and a few more modern series in the pipeline. Settle in for a good catch up sesh.

Across ten seasons Beverly Hills 90210 dealt with teenage struggles like no other. A hotbed of up and coming actors and overflowing with heartthrobs we all longed to attend the 90210 school. Shannon Doherty, Tori Spelling, Brian Austin Green, Jennie Garth and Jason Priestley all launched careers – not so much successful ones but careers nonetheless.  292 episodes of pure Californian school drama to indulge in, these girls were the original mean girls. Go on, start streaming.

#4 Are You Afraid Of The Dark

The entry to horror films begun with this show told about scary tales told around the campfire. Ghost stories, riddles, mysteries in between was enough to keep kids up all night long. A half hour episode that took you on a thrill ride, surely not as scary now you’re all grown up – right? Ryan Gosling, Emmanuelle Chriqui and Hayden Christensen all made an appearance and the whole show is available to stream on Youtube. It’s no paranormal activity but the intro alone used to freak me out.

Demons, Angel, vampires, witches, oh my. Buffy The Vampire Slayer was one of the smartest shows on TV. Weaving the supernatural with high school life and placing a sassy female character at the helm made the show a super success. Seven seasons and a spin off to slay every vampire there is and fall in love on the way. From taking on Dracula, to a musical episode and a mind reading curse. Buffy is the heroine we deserve. 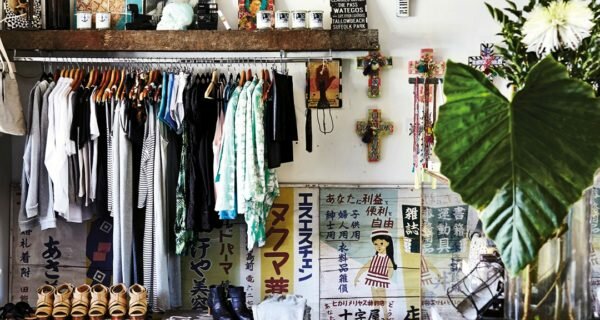 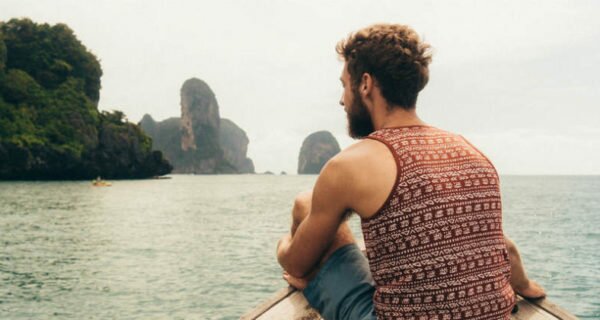 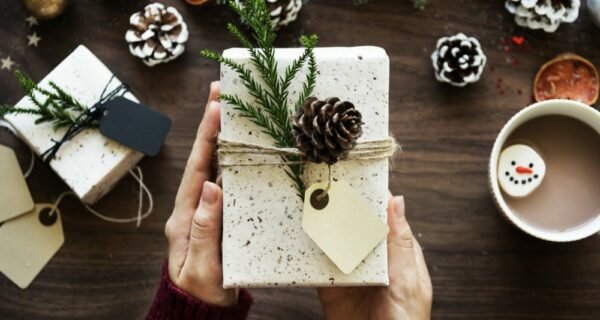