There is an undeniable charm to instrumental music. As a listener, you play just as big as a part as the musician, as you help shape the narrative of their song. With that in mind, listen to the following five artists and lose yourself in their atmospheric sounds. No vocals required.

Harmoniously tieing contemporary club beats in with pop quirks, Roland Tings is a producer with some serious talent. Whether he is dropping synth heavy baselines or experimenting with tropical chimes, he’ll surely have a tune or two you can dance along to. Currently the resident DJ for Triple J’s Mix Up, you can hear him display the best local DJ’s in the dance scene. If you want to dive into more of his stuff, be sure the check out the recently dropped Each Moment A Diamond EP, it’s sublime.

A one man band with a heart of gold, Peter O’Connor is the musical force that drives the Human Instrumentality Project. Delving into instrumental post-rock, Peter creates atmospheric melodies that quickly dives into dense riffs to throw you on an emotive rollercoaster. Since the inception of this project, Peter has pledged 80% of his earnings to The Australian Literacy and Numeracy Foundation and Musicians Making a Difference. Drop Daybreak on Solstice for some deep brooding tunes.

Existing in the bewildering realm of math-pop-art rock, an encounter with Sparkspitter will not be forgotten anytime soon. Intricate loops, mesmerising melodies and heartfelt playing are staples in a performance by the three-piece. If you want to experience a band that is surely out of your comfort zone, keep Sparkspitter as your first choice, with their DOXA EP as the opener.

Hazards of Swimming Naked are guilty of two things; one is having a badass band name and second is their layered approach to instrumental rock. If you’re one to listen to the finer elements of music, you’ll be rewarded by the amount of depth that is funnelled into the music. It’s been out for a while but give Waiting for 5120 a spin.

Marrying the nostalgic hit of retro videos games with the sonic frequencies of modern dance music, Time Pilot will have you flying the waves of time. If you’re familiar with What So Not and Snakehips, then this duo is your kind of jam. Their mixes are deeply immersive and will fit right in with a late night playlist. Drop Zulu for some out of this world electronic grooves. 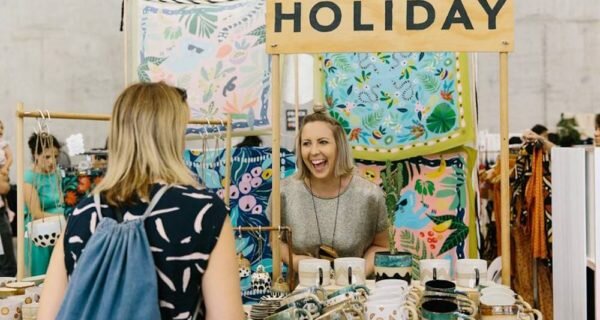