We all reach that time in during the day when our minds linger away from our work, and over to the catered kitchen where the selection of coffee, tea and snacks are. For most, this time of day hits between 2pm to 4pm. However, if you’re a special breed of human (or just a caffeine dependant one), you’d probably find yourself itching for another cup of morning goodness by 9:15am.

But whether we like it or not, that silky brown goodness has a tonne of unwanted health effects. Mineral deficiency, disrupted sleeping patterns (obviously) and high cortisol levels, which of course, isn’t ideal. This caffeinated habit can also set you back as little as four dollars a day, because let’s face it, who stops at only one? So, rather than falling into usual habits, consider these alternatives to coffee that will still give you that kick of energy you’re desperate for.

Matcha tea is the bomb diggity when you’re wanting to feel less like you’re half zombie. Not only does the tea give you a steady release of caffeine, but it won’t leave you jittered while simultaneously slumped in your chair. Matcha’s caffeine is absorbed and released slowly by the body over a six to eight-hour period, unlike the absorption of coffee. Staying awake for an entire work day? Must be a mythical legend. If that wasn’t enough to sway you into becoming an avid tea drinker, Matcha also makes the amino acid Theanine, which increases alpha brain waves, calmness and concentration. 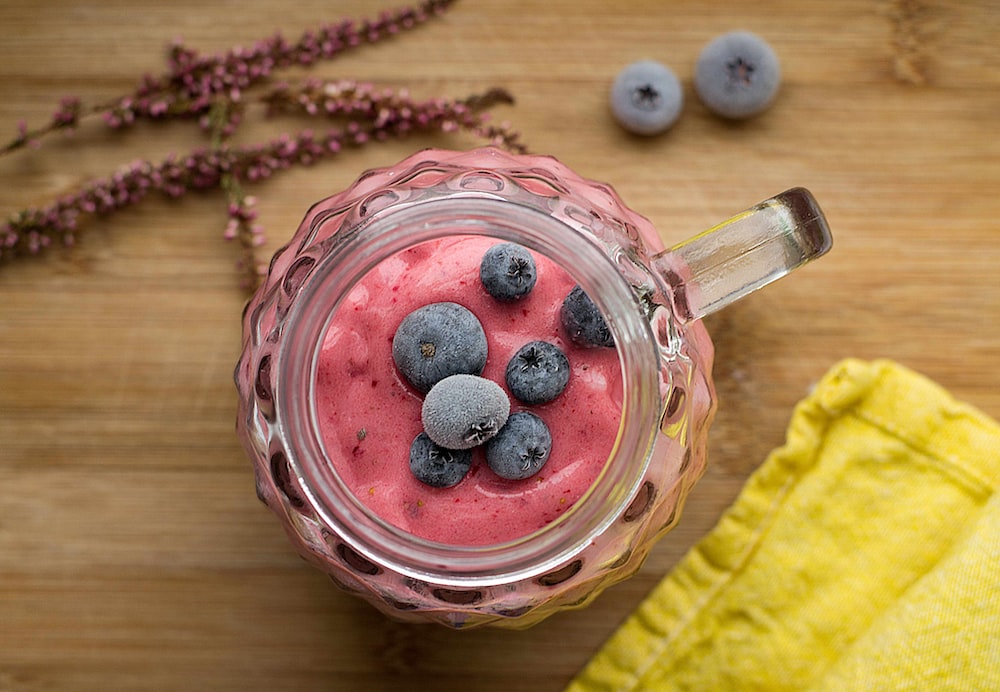 Some of us get to the end of the day and are suddenly hit with a dry mouth and aching head, and proceed to wonder why in an avoidant manner. Congrats, we’re all dehydrated. Dehydration plays a massive part in how fatigued we are, and yet we continue to ignore the symptoms until we’re salivating for a cold drink. Coffee can often give us new life, but sometimes it can also make us extra stressed and dehydrated. So try adding a juices and smoothies to your routine. The fresher the better, with heaps of them antioxidants and natural energisers that can replace caffeine.

Remember when your parents hounded you as a child, telling you to “eat your damn greens, it’s good for you”? Well, they were onto something there. Adding some greens into your diet can dramatically boost your energy levels because of all the antioxidants and nutrients. You know, those things our bodies need to make sure we can move about and function? Start your morning or afternoon with a green juice. Kale, cucumber, celery, parsley, mint and half a green apple is all you’ll need. Soon enough you’ll notice your energy levels rising. And another great effect? This stuff makes your skin glow like you’ve been on holiday for two weeks. Add in a superfood supplement like spirulina, barley greens or matcha green tea powder if you want more kick.

Despite the fact that it’s a massive hipster trend nowadays, Turmeric tea has been used for hundreds of years in India for its many health benefits. Known for its strong taste and golden colour, the vitamins in turmeric tea support energy levels. There are even studies to suggest turmeric can strengthen your immune system. It’s also ridiculously delicious when put into a latte. So get your man buns and polaroid cameras ready, you’re in hipster territory now.

It sounds like something out of Harry Potter, but its really just one of those trendy foods only vegans know where to buy. It’s also a popular solution for those who love the taste of coffee but are looking to reduce their caffeine consumption. This “coffee” is actually a naturally caffeine-free herbal tea. It’s made from the root of dandelion flowers and contains calcium and magnesium. Both of which are needed in energy production.