Every workplace seems to have a collection of words that they alone use. Sometimes these words denote important technical specifications, or resources that are used widely by the industry. Other times they’re acronyms, used to take the labour out of saying “Virtual Learning Environment” (VLE) or “Work In Progress” (WIP) fifteen times a day. Then there’s the jargon. The painful, seemingly made-up words that in reality, mean very little. The insufferable thing about so much of this jargon is that it’s so easily replaced by simpler, more effective words that have always succeeded at conveying meaning. Here are five words and phrases to drop immediately, and other terms you can use in their place.

Impactful is a hotly debated word, with some folk challenging its legitimacy and insisting its origin and application deny its verity. Lingual imposter or not, it’s used an awful lot to mean not very much. If you’re trying to describe something that “has impact”, then simply say that, or try words like “effective”, “moving” or “influential”.

This one makes our skill crawl. Action is a thing (what they call a noun), not a doing-word (or verb, for those playing at home) and as such shouldn’t be used as one. How it wormed its way into the rhetoric of so many workplaces is unbeknown to us, but whatever the genesis, exile it as of this moment. Substitute with simple but direct phrases such as “do it”, “work on that”, “complete this”. There’s no shame in opting for a simple phrase if those on the receiving end understand the message.

Oh wait, you mean “in the future”? Then why didn’t’ you just say that! By using the term “going forward”, you not only commit a total office cliché but you may actually confuse the colleagues and stakeholders you’re communicating with. “Going forward where?” might be the cheeky response garnered from some. If you’re talking about something that needs to be discussed, pursued, worked on, addressed or totally canned in the future, nominate easy-to-comprehend expressions like “from now on”, “henceforth” or “next time”.

Synergy: it sounds like a washing machine brand (is it a washing machine brand?) but is actually a word that attempts to describe things like unity, cooperation and binding of ideas, strategies and people. It’s super jargonistic and doesn’t really explain, in the way so many other great words do, what synergy actually is or does. Many may look perplexed or lost as soon as you say the damn word. Wash yourself clean of it from this day forth.

This phrase is usually used to suggest pursuing a conversation elsewhere, or working on an idea later. But because it is often said in person, to other living, breathing, moving, humans; to take something “offline” seems a little silly. Again, opt for simple but direct (and very human) phrases like “let’s chat about this later” or, “I’ll book a meeting to brainstorm that great idea” to get your point across most effectively.

Izzy Tolhurst
Izzy Tolhurst is a copywriter and editor. She is a qualified journalist and has written extensively on music, the arts, employment and international development. She also sings and plays an astonishingly average level of guitar in Melbourne band Go Get Mum. 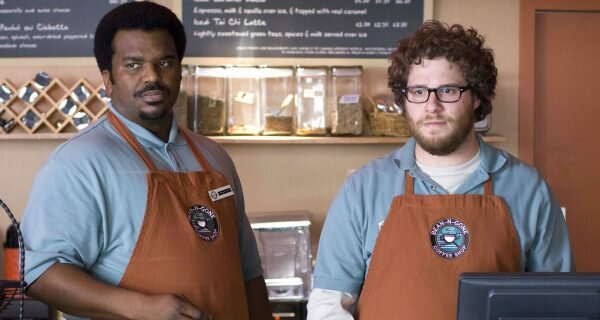 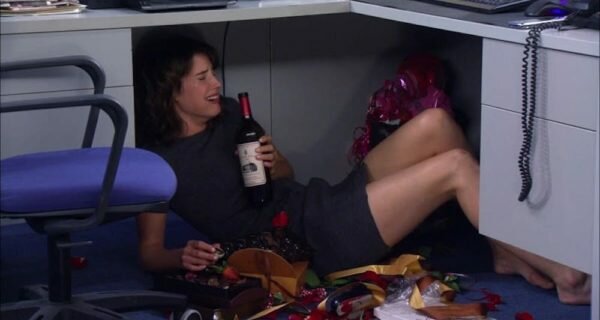