One Nation, a seemingly satirical name for a party built on divisive policies that isolate groups of Australian society, gained 2.5% of the Senate vote this election. For a country coloured by multiculturalism Pauline Hanson’s rhetoric incites hate. Her mantra of choice at the moment is the trending topic of Islam as a weapon, however uninformed it’s catching ablaze like wildfire.

“Have a look at the vote I’ve pulled, and it will tell them they are clearly out of touch with the Australian people,” said Pauline Hanson in the wake of her ascendency. And she’s not wrong, for the educated millennials standing firm against her views, a glaring reality that we may be the minority becomes apparent. Commanding 500,000 votes across the country, sweeping the nation in a flurry of fear, misinformation and apparent novelty.

Voting can be daunting. A ream of paper that barely fits in the confines of the booth thrust upon you, printed with enough names to have you pausing and questioning your beliefs. Even with careful research, a turn on the voting compass and a few pre election heated discussions; deciding and numbering is a minefield.

A woman of such conservative values she herself might consider building a wall around a select few and sealing off the country from progress of any kind.

Placing a vote for your local MP feels consequential, your slip of paper will help decide the Prime Minister. The man (or woman) who will take up your screen time for the next 2-3 years depending on leadership spills and party squabbles. The Senate is not so familiar, it exists outside our everyday consumption. A room full of debate, bills, lawyers and minor parties with obscure views. But more so than the figure head the Senate is where the real power lies, the ability to halt and enact laws.

One Nation makes up a selection of cross-benchers – senators outside party factions – holding a fragile balance of votes in the Senate. For a party that peddles itself on the goal to hold a royal inquest into Islam, outlawing Halal certification and a ban on muslim immigration, their voting leverage will be used tauntingly. If you’re interested in additional One Nation policies, keep in mind they were found to be copied straight from Wikipedia. Here you can read all the inaccuracies for yourself.

Hanson markets herself as a woman of the country, a true blue Aussie fighting against the politically correct. A woman of such conservative values she herself might consider building a wall around a select few and sealing off the country from progress of any kind. Her supporters rurally far outweigh any urban presence, Malcolm Turnbull and Tony Abbott’s supermarket Sydney electorates held almost no Hanson votes. The Melbourne seat held by the Greens recorded the lowest in the country, only 211 casts for Hanson.

Rural QLD saw voting for Hanson at its highest levels with some electorates swinging up to 42% in her favour. Areas with a foreign presence saw dramatic swings also, Western Sydney up to 20%. Her popularity in Victoria well below the national average saw not enough votes gathered for a Senate seat in the state. Leaving her with a prospective two seats in the Upper House.

Australia is an eclectic nation, where a halal snack pack deserves equal standing as a late night snack as the revered meat pie.

The terms “Hansonism” and “Hansonites” have been thrown around lately, branding Australians that voted for the One Nation party with the broad brush of being an ignorant opportunist just like Hanson herself. The people who voted for Miss Hanson are scared, they’re on the frontline of tensions between these sectors of the community or shielded from it entirely.

For a woman that shouts from a megaphone whatever vitriol is trending at the time whether that be a disdain for the indigenous, a tide of Asians or Islamic terror; her brash ability to shout these beliefs into the public domain should not be held in the same esteem. To vote for her is one thing, a mere number on a page but to capitalise on the marginalisation of people already on the fringes of Australian society is horrific.

500,000 people believe in One Nation, whether that be their ignorant idealism or a passion for hate speech, that is alarming. Hanson cannot be ignored anymore, nor evicted like she was from Dancing With The Stars and Celebrity Apprentice. Yes, seriously. She represents the views of half a million Australians shepherded into a space where they fear terror on the streets and paint southern crosses onto their bodies as an act of patriotism. 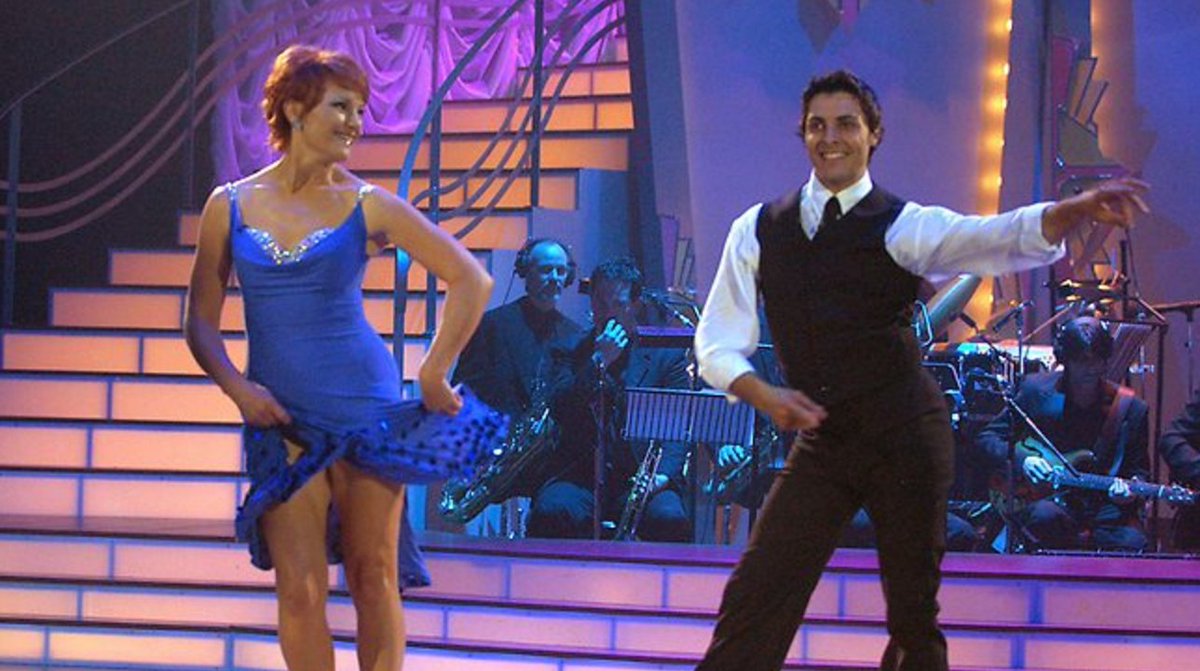 Australia is an eclectic nation, where a halal snack pack deserves equal standing as a late night stack as the revered meat pie. Hanson seeks to section out 500,000 Australians and place targets on their backs, rendering her supporters exiles. This exile will only justify their hate, their racism, their miseducation. Instead in the Senate we must listen to every painstaking word Hanson may utter in her act of theatre and combat it with rational thought. 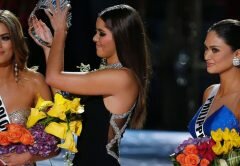 Why The War On Young People Has Reached Breaking Point

5 Of The Most Underrated Oscars Hosts 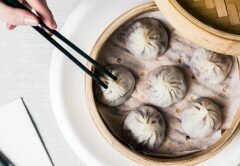