Every year, staple party drink Absolut Vodka releases their limited edition rainbow bottles in honour of Mardi Gras. This year, to honour the landmark YES Vote on 2017, their ‘Absolut Love’ campaign is so beautiful I’m tearing up.

This year’s campaign poster features the names of 282 LGBTQI Australian couples who have said “I do” since the vote passed. Every single one of those people have finally been able to publicly (and legally) commit their love to each other and honestly, I’m so down for it.

In addition, Absolut teamed up with iconic Sydney street artist Scottie Marsh, who has painted murals of two beautiful couples. The murals, one in Chippendale and one in Surry Hills are larger than life and so full of love.

Scott Marsh said in a statement, “The LGBTQI community has been so supportive of my work over the years, so it’s really nice for me on a personal level to paint these portraits for Andrew & Paul and Fiona & Sarah and to help celebrate the year that’s been since the YES vote.”

The Sydney Gay & Lesbian Mardi Gras festival is on now until the 3rd of March. And you can catch the parade on Saturday 2nd of March, kicking off at 7pm. For more information, click here. 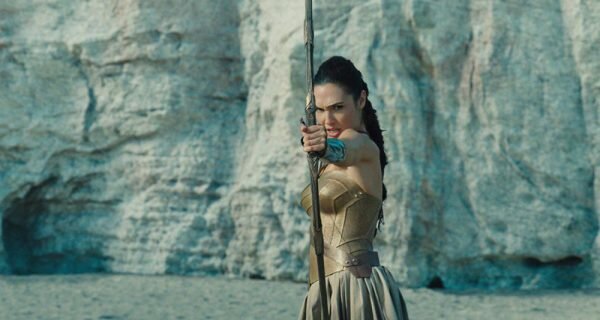