Did you know we live in a dome? Probably not. Did you also know that because the planet is a disc, NASA protects the walls of the Earth to prevent us from climbing over and falling off the side? Again, probably not.

Well here’s your lesson in Flat Earthers 101. At first, it may seem ridiculous and you may be extremely hesitant to reject years of scientifically proven explanations that the world is spherical but boy, once you start freeing yourself of all logic you’re in for one hell of a mind-blowing ride. Strap yourselves in as we begin to debunk everything you’ve ever been told, including the fact that gravity is a thing because it’s not, didn’t you know?

Gravity is an illusion.

According to flat earthers, the force of gravity is far less than what we think it is. Get your head around the fact that as we live on this disc, the Earth is constantly accelerating at a rate of 9.8 metres per second squared, upwards. The ‘grounded’ feeling we have is actually a constant force as we’re accelerated upwards by a universal accelerator, also known as dark energy. Dark energy from the dark lord. Oh you hadn’t heard of him?

The Earth is a flat disc.

The Earth is a disc with the North Pole in the centre and Antartica as a wall around the edge. How does ocean water not trickle over the edge you ask? This is the purpose of the ice-wall, to hold the oceans back (derrr).

Also important to note: no one belonging to the flat earth society knows what lies beyond the ice wall. It’s a mysterious void where no individual has ever ventured. Maybe it’s air? Maybe it’s water? Maybe we’re all living in a simulation and we’re in someone’s garage in an alternate universe.

The Earth isn’t a planet.

I hear an inquisitive voice inside your head wondering if the Earth isn’t round, why are the other planets, indeed, round? News flash: the Earth isn’t a planet. Other planets of the solar system are simply orbiting astronomical objects in no way related to the uniqueness of our Holy flat Earth.

The world is one big conspiracy.

In order to start your own flat earth club it’s important that you become eternally skeptical of every photo you’ve ever seen of the Earth – including those from ice-wall-protecting NASA. Flat earthers believe that GPS photos of Earth are all photoshopped for us to believe it’s a sphere.

You also need to confidently believe that NASA is one giant conspiracy theory that led us to believe in a space program that is actually a cover up. Financially, it’s a whole lot cheaper to have a fake space program than a real one. Everyone in on the conspiracy reap the profits – totally fair and logical, right?

So there you have it, all the logical explanations for why the Earth is a flat disc. Let go of all previous knowledge, 2019 is all about the new, people.

Conspiracy TheoryFlat EarthFlat EarthersnetflixsocietyWorld
Previous ArticleWhy We Should All Just Hear Jordyn Out For A Quick SecondNext ArticleNot My Top 10: Northern Territory Is Cancelled As Australia Is In Uproar Over Blasphemous Bikkie List 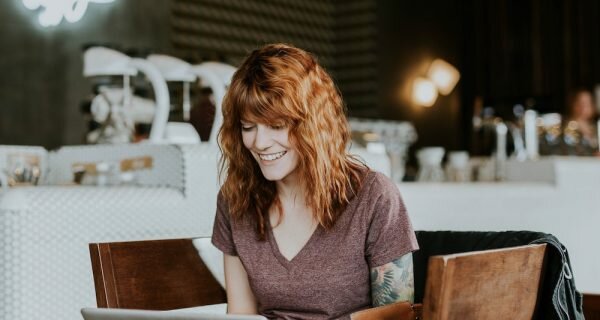