It is an age-old battle between the young Gen Y and the Baby Boomers about who has a better chance for sustainability in the future of Australia. There is no doubt that Gen Y has been blamed for being the whingers of the generations while the Baby Boomers have a serious case of inertia. But when finances and lifestyles are pushed to the limits with an ever-growing population, which end of the generation spectrum will benefit the most? Which generation has it easier? Who has more opportunities? And how has the future of Australia been shaped when the generations speak out?

All these questions and more were pushed in debate on ABC2’s ‘Hack Live: The War on Young People’. The program tested representatives from Gen Y such as university students, young entrepreneurs, property investors and under-employees as well as members from the Baby Boomers and Generation X such as the likes of economists, politicians and celebrity chefs. The generation spectrum battled the challenges of the increasingly common war against education, jobs and housing.

We are at a point in our Australian economy where 30% of young people are attending University and the cost of these degrees are reaching record prices of $25k. Comparing these costs to university graduates in the 70’s, which were almost free, Gen Y cannot seem to understand why education is becoming so expensive. With Australia’s livability growing in demand every year, international students are willing to pay for top spaces in our education system. In order for the economy to facilitate all these people, local students are asked to get through Hex, pay back the opportunities, skills and talents obtained through acquiring degrees. But why should the fees be so expensive for Australian students?

Politicians are making it very clear that to obtain good jobs, education is the key (where you at Bill Shorten?) And to be educated in a country where thousands of internationals are flocking to make Australia home, the competition is becoming unbearable. As discussed on the Hack debate, education is generally becoming more competitive because of Gen Y’s mentality to aim for higher ambitions. 72% of Gen Y is confident in their pursuits for successful careers, finances and lifestyle so why should their dreams be cut short? 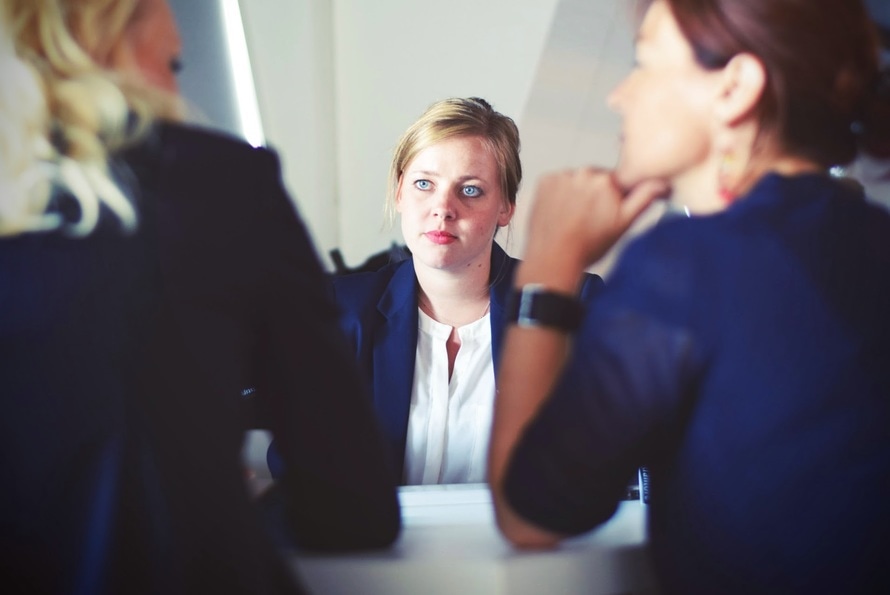 Gen Y university students are looking at a current shortage of 136,000 jobs once they leave the security of study. With July’s election period approaching real quick, both parties are boasting future job opportunities – so how can we facilitate Gen Y’s optimism for dream careers if there are simply no jobs?

The Baby Boomers are blaming Gen Y for being selfish, they see an array of jobs on offer. There is a nation shortage for kitchen hands at the moment for example, such as outlined by renowned chef Colin Fassnidge who is struggling to get young, interested, hospitality workers to learn and earn money in his kitchens. Baby Boomers are not saying that it is easy but they do see the rise in youth unemployment in regional areas rising due to their lack of interest and urgency to hold down a job.

The job crisis has always been a pressure for young people and the best solution can be narrowed down to fostering entrepreneurship and keeping a portfolio lifestyle. Jan Owen, CEO of Foundation for Young Australians believes that if Gen Y can think outside the box and create new ventures in the Australian economy then youths can hold all the power and discover new ways of employment. The beauty of the future she says is that we don’t know what our fast-paced world (which is so heavily influenced by the internet) will need and it is the younger population who can mould these new ideas on their own.

Owen’s calls this process a portfolio lifestyle. Such a lifestyle involves obtaining multiple skills and cross-referencing these skills to understand why the current unstable working environments will need to be so well equipped with transferable skills. Gen Y’s skills need to be transferable as 40% claim that the current jobs in society are out-dated and are becoming automated. Gen Y need to beat the computers and 30% of young Australians are already testing the waters in new fields. 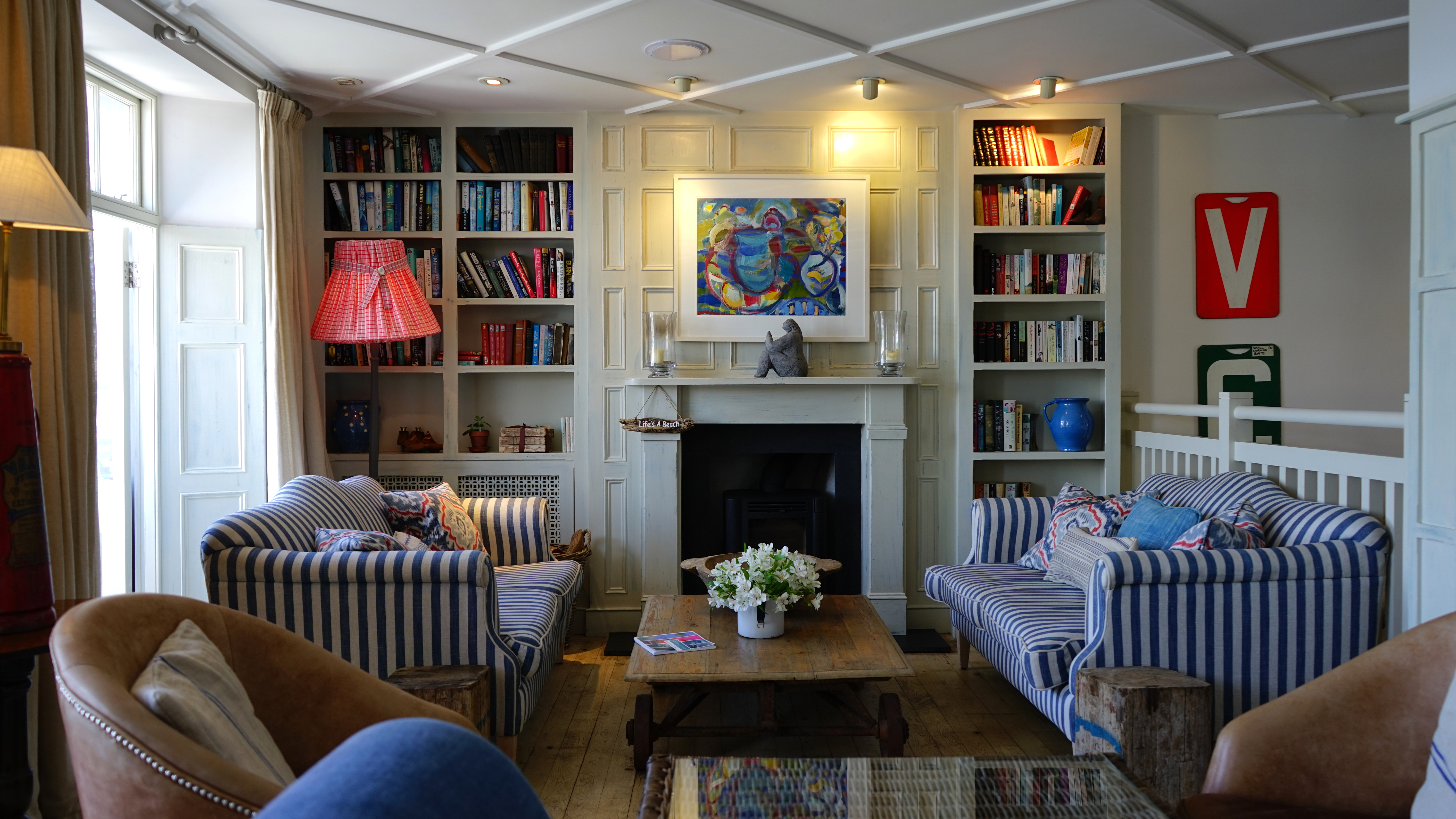 The great Australian dream of owning your own family home is now almost unobtainable for members of Gen Y with over 42% living at home with parents and 21% living in a share house. The left over 12% minority own or are in the process of buying their own properties and homes. Another issue facing Gen Y is the whopping 45% who have debts of $1,000 or more and a large 54% surviving on less than $5000 in savings. Is the house owning dream a reality anymore?

The price for an individual to own a property in main metropolitan areas such as Sydney and inner Melbourne today is 12 times the amount of the average income and 16 years away for the average income earner after tertiary study. These figures are growing however with an increasingly ageing population and no infrastructure to house them in, the chance of owning a home for a member of Gen Y is scarily becoming out of reach.

This debate comes back to Gen Y’s mentality of victimisation and expectation and the Baby Boomers unobtainable knowledge to guide Gen Y in an economy that requires serious re-framing. So what do we do know?

We are in a time of job insecurity and unstable political environments and the best explanation to minimise the tension put on Gen Y is to deregulate current political policies. We need to prioritise the basic human rights of living such as housing and help train educators to develop Gen Y’s vital skills for employ-ability. Most importantly Gen Y needs to make themselves more visible to the Baby Boomers, the leaders and politicians of our country.

In a Triple J survey conducted earlier this year, we learned that 80% of young people between the ages of 18-29 did not believe politicians are working in their best interests. If politicians can remove the stereotypes associated with Gen Y and build upon older regimes from the successes of the Baby Boomers then maybe, just maybe, we can see an evening out of generational inequality.

The Internet Hates Blake Lively and They Have Every Right To

Domestic Violence at the Hands of Powerful Men

Opal Card Changes You Need to Know About

add your email below to get competition + newsletter offers

We swear, no spam.